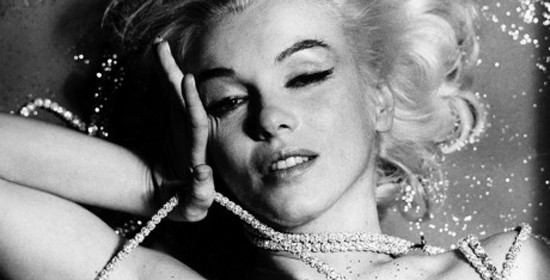 A beautiful exhibition of Bert Stern’s photographs of Marilyn Monroe is being hosted at JAMM art gallery located in Al Quoz, Dubai. The exhibition will last until 18th April so if you haven’t had a chance to visit yet you most definitely should.

Stern’s photographs carry a rare sensual and human vibrancy. Never before had the star allowed a photographer such intimate access, and Stern’s camera captures a revealing, naked portrait of Marilyn the person – a fragile, lonely, flawed woman who would die tragically a few weeks later.

“Marilyn Monroe was great, sexy, beautiful and funny- the perfect all American girl. I loved her. I am very excited to be having a show for the first time in the fabulous city of Dubai”, said Bert Stern

Here are some of our favourites. 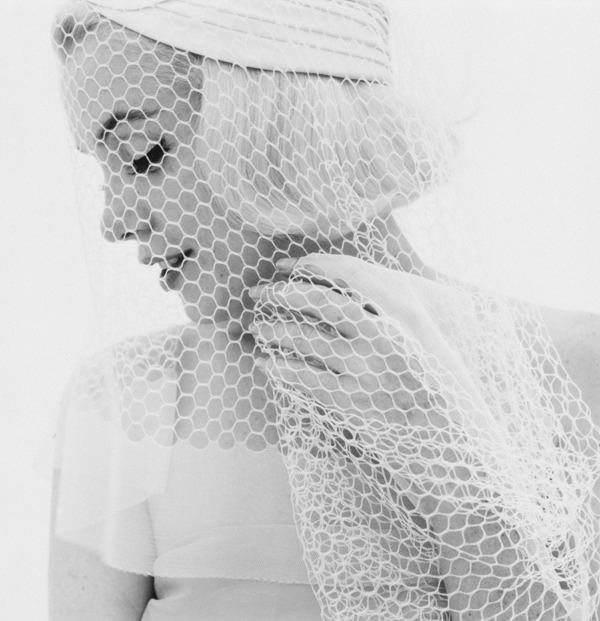 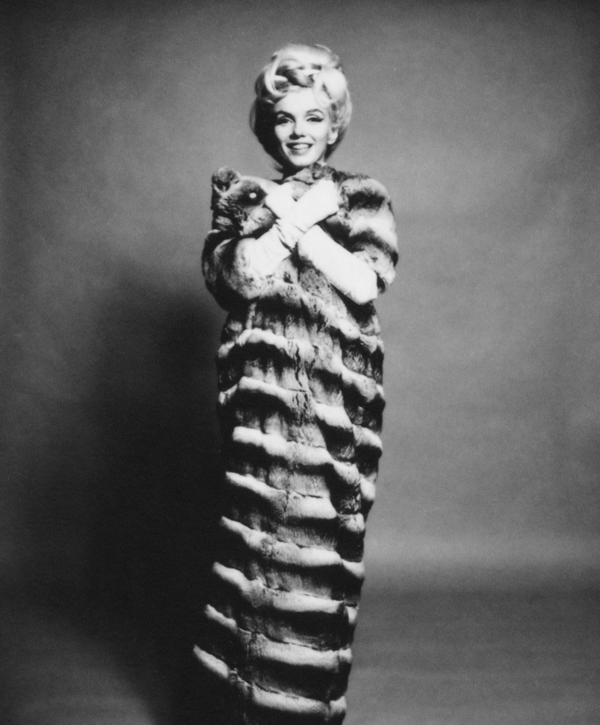 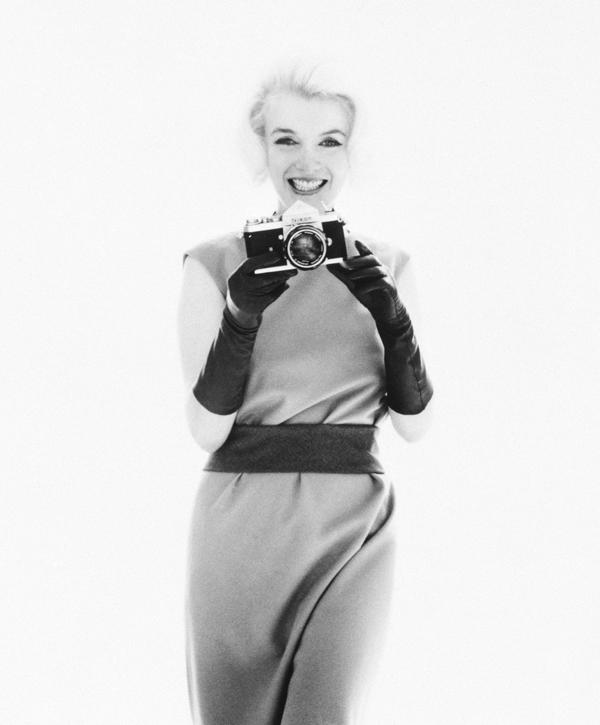 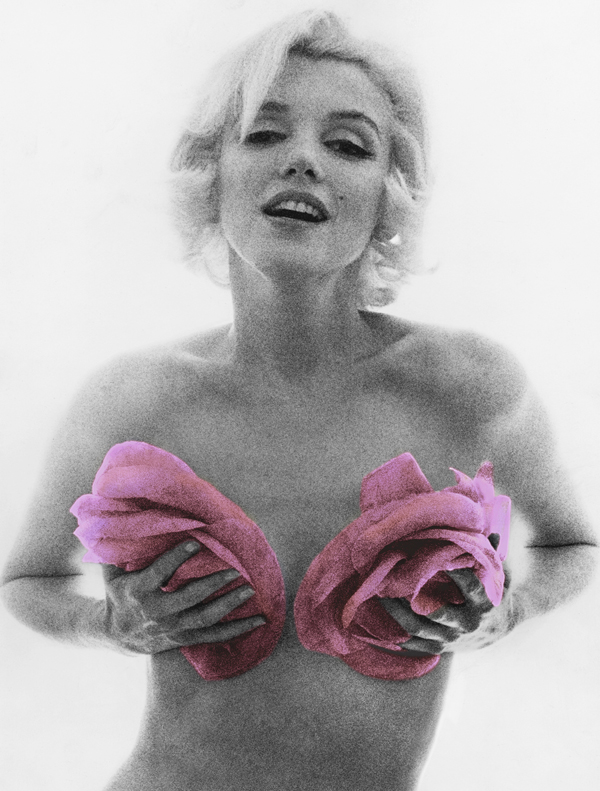