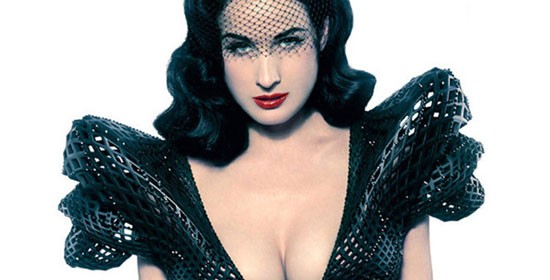 Designed by Michael Schmidt Studios in collaboration with Francis Bitoni Studio and Shapeways, the 3D printing service provider, the gown was conceived based on a numerical formula that quantifies the ideals of beauty, known as the golden ratio, which was developed in the 13th century by Italian mathematician Fibonacci.

The gown is wearable, fluid and is made entirely of 3D printed pieces composed of articulated joints that expand and contract with the undulations of the body.